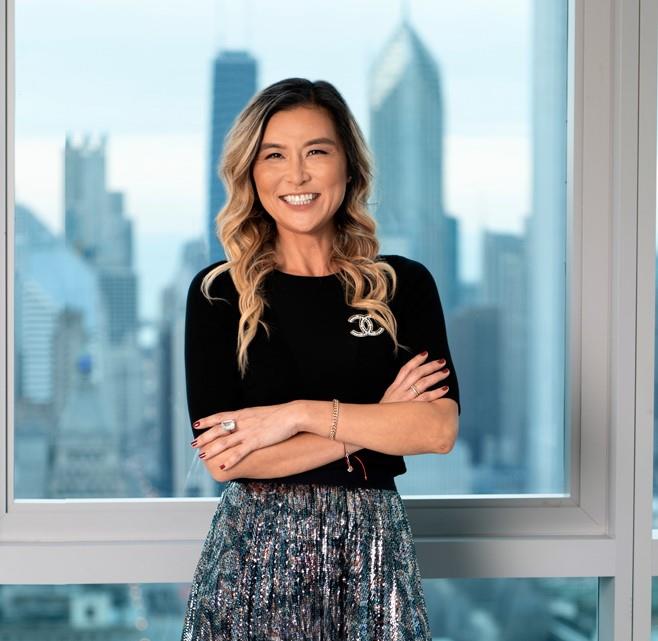 Growing up as a Hoosier, Mina Choe dreamed of moving to a big city. Mina moved to Chicago to attend Columbia College, and after graduating in 2007, moved between New York City, Los Angeles, and Seoul. She made her return to the great city of Chicago in 2013.

A natural connector, Mina has always helped her friends find places to live, and it is this knack for connecting people with places that gives Mina her passion for real estate.

Mina has learned the ins and outs of Chicago during her time in the city, and has lived in neighborhoods from Edgewater and the South Loop, and everywhere in between. In her spare time, Mina can be found at Erie Dog Park with Einstein, her poodle-terrier rescue from PAWS.

Mina in the past sat on the advisory board of the Chicago Association of REALTORS® Young Professional Network, as well as the Membership Committee of the Illinois Restaurant Association. Mina was also a Member at Large on the Chicago chapter of Columbia College Chicago’s Alumni Board.

Thank you for your recommendation!

Your feedback is very much appreciated.